← more from
Greenleaf Music
Get fresh music recommendations delivered to your inbox every Friday.
We've updated our Terms of Use. You can review the changes here. 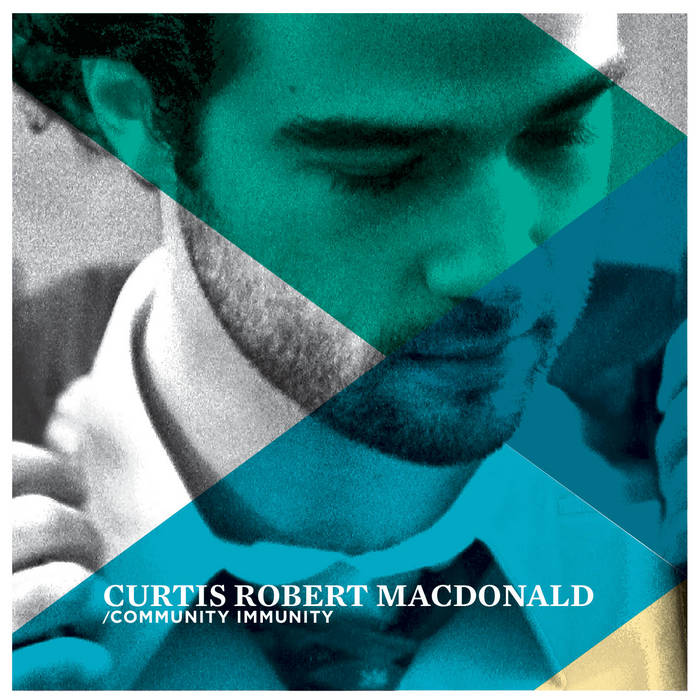 The debut album from New York saxophonist-composer-sound artist Curtis Robert Macdonald, Community Immunity features strong and catchy melodies supported by rhythmic motifs that churn each piece in an often cinematic style. Macdonald and his ace crew of players create an effortless buoyancy as they explore the parameters of each new composition.

Curtis Robert Macdonald is a Canadian born, New York based saxophonist and composer whose works blend sound design and improvisation.

Bandcamp Daily  your guide to the world of Bandcamp

Hath frontman Frank Albanese stops by on a supersized, year-in-review edition of the Metal Show.